Britney Spears and Sam Asghari Are Expecting Their First Child.

Britney Spears will be a mother for the third time. Spears confirmed on Monday that she is expecting her first child with fiance Sam Asghari.

She said in an Instagram post, “I got a pregnancy test … and uhhhhh well … I am having a baby.” Also, she stated that she would not be going out “as much” due to the paparazzi frenzy.

Britney Spears On Her Prenatal Issue

Britney also said that she struggled with prenatal depression during her prior pregnancy. She she explained. “I have to say it is absolutely horrible… women didn’t talk about it back then … some people considered it dangerous if a woman complained like that with a baby inside her … but now women talk about it everyday … thank Jesus we don’t have to keep that pain a reserved proper secret”.

During her pregnancy, Spears plans to practice yoga “every day”. Spears fueled pregnancy rumors in January when she revealed her struggles with nausea.

She added, “I have an IUD inside of myself right now so I don’t get pregnant. I wanted to take the IUD out so I could start trying to have another baby. But this so-called team won’t let me go to the doctor to take it out because they don’t want me to have children — any more children.” 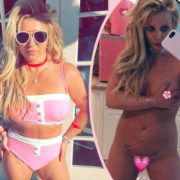 The Game Reacts As Britney Spears Gets Naked On Instagram 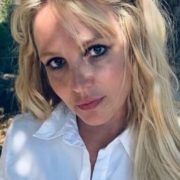 Britney Spears Strips Down And Wears A Red Thong 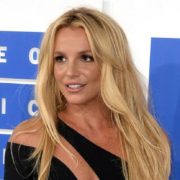 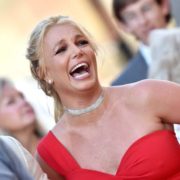 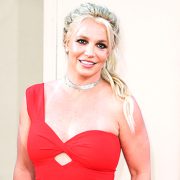 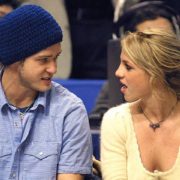 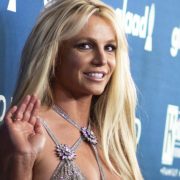 Britney Spears Is "Deeply Hurt" Than What She Has Revealed 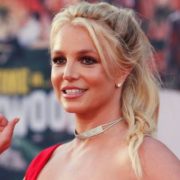 Offset Says of Cardi B’s ‘Gangsta’ Side ‘Remind Them...