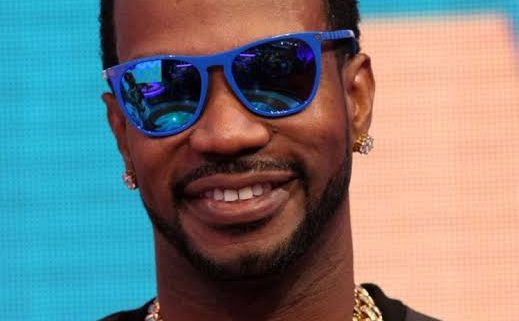 Juicy J appears to have no qualms about breaking a rack or two to help a woman pay her debts. The rap legend and megaproducer is known for sharing his wise words on social media. Most especially on Twitter, and this time it’s about men boasting about how they would never give a lady money to pay her bills or debts.

According to the Three 6 Mafia hitmaker, he isn’t instructing guys what to do with their hard-earned money. But he isn’t moaning about providing money to the lady in his life.

“There is nothing wrong with paying a woman’s bills we gotta stop this Bullsh*t,” he said in a tweet. “Mane y’all trippin you MF go to the strip club throw your weekly check then be taking about ‘ im not paying no B ‘ man stop it ! I’m not telling you to do anything that’s your money you handing off not mine trick on my n*gga she’s worth it.”

Despite the fact that Juicy J instantly altered gears and informed his followers that he was going offline to smoke some devil’s grass. His followers continued the chat. Juicy J’s initial tweet received over 17K comments and 83K likes on its own, and the public jumped in with both serious and humorous responses.

Juicy J Lights Up Twitter With “There’s Nothing Wrong With Paying A Woman’s Bills”. What are your thoughts on this? Let us know in the comments section.