Britney Spears (39) was surprised with a puppy by her fiancé Sam Asghari (27). In a video on Instagram, he introduces the little Dobermann as the newest member of the family.

In the short video, Asghari tells the 39-year-old pop singer, who can be heard behind the camera, that the dog’s name is Porscha and that she is there to love her ‘unconditionally’. According to Asghari (27) the dog will also be trained to protect Spears against anyone who comes near her “with bad intentions”.

Porscha is not Britney’s first dog. Two months ago, she got her two dogs back after they had been taken by the singer’s housekeeper because she thought the dogs were being fed the wrong way. After much haggling and accusations back and forth, the animals returned to her estate after two weeks. 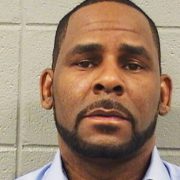 The Jury Selection In The trial Of R. Kelly Started On Monday 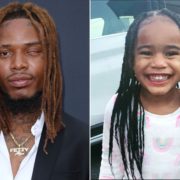 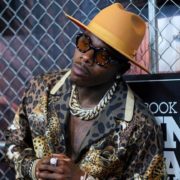 Rapper Dababy Under Fire For Homophobic Statements: 'Was Insensitive' 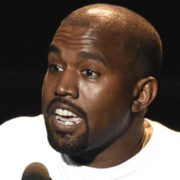 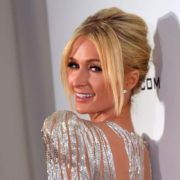 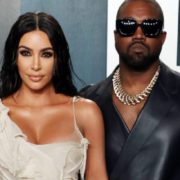 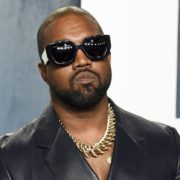 Kanye West Puts Ranch Up For Sale For $11 million 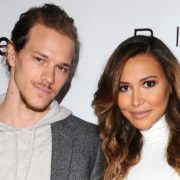