Chris Brown’s “Breezy” Album Will Be Out In June

Chris Brown revealed in an Instagram post on Monday night that his new album, Breezy, will be out in June. For months, the R&B artist has been teasing the debut of a new album.

“‘Breezy,’ coming soon,” The caption goes with the image, “June.”

Brown recently told his supporters to expect a “different type of love, mixed wit heartbreak” from the new project.

“NOT GON LIE… It take a different type of LOVE mixed wit heartbreak for some of these songs on my album,” Brown stated on his Instagram Story in April. “So ahead of time…. THANK YOU.”

Brown will embark on the One Of Them Ones tour with Lil Baby following the release of his new album, stopping in Virginia Beach, New York City, Toronto, Chicago, Atlanta, Dallas, Concord, Los Angeles, and other cities during the summer. 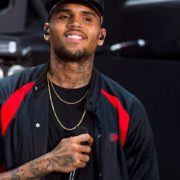 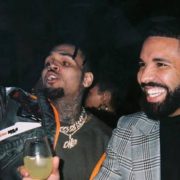 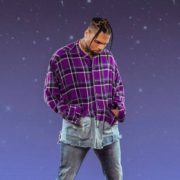 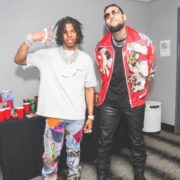 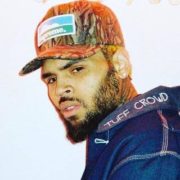 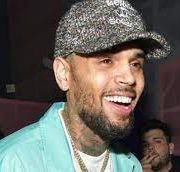 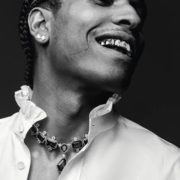 Bobby Brown Discusses Getting Molested By A Priest As A Child And Witnessing... Scroll to top