His last posts on Instagram was about a film he produced “Harder They Fall”.

He started the account to promote the film he produced “Harder They Fall”.

He may have decided that he didn’t want to use Instagram as much as he thought.

Could this be a step in the process of removing himself from all social media?

The rapper had more than a million followers within a day of creating the account, but now it has been deleted. He began by following just one person: his wife, Beyoncé.

But lets not get too deep. It could be possible that Jay-Z wanted to make the move to Twitter and didn’t want his Instagram account getting in the way. 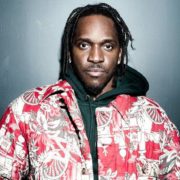 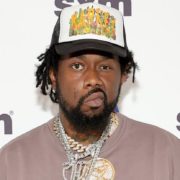 Conway the Machine Features Kanye West, Others in Mixtape 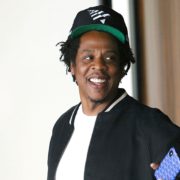 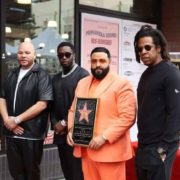 Watch: DJ Khaled Was Joined By Jay Z, Diddy and Fat Joe As He Receives A Star On The Hollywood Walk Of Fame 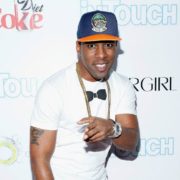 DJ Whoo Kid Explains How He Got Eminem's Songs Leaked 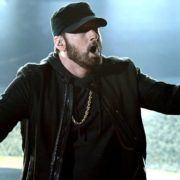 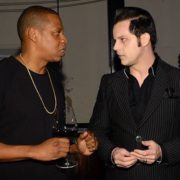 Despite Rumors That The LGBTQ Group Had Forgiven DaBaby, They Denied It