Ma$e claims that he doesn’t believe Diddy treated him with the respect he needed and never paid him what he was worth with Bad Boy. During a forthcoming appearance on the Million Dollaz Worth of Game podcast with Gillie Da Kid and Wallo267, the renowned rapper talked about his connection with Diddy.

“I felt like I did more than I got credit for, more than what I got paid for,” In a passage from the interview, he tells the hosts.

Ma$e argued that he believed Diddy never intended for him to progress beyond just being an artist.

“He just kept trying to keep me here,” he continued. “Like he didn’t want me to grow at anything.”

Ma$e answers to allegations made by Fivio Foreign that he signed him to an exploitative contract by playfully referring to himself as “Diddy 2.0” in another interview teaser that was shared on social media. According singer Fivio, Ma$e only handed him a $5,000 advance to sign with RichFish Records.

On Sunday night, Ma$e’s presence on the Million Dollaz Worth of Game podcast will be made available. 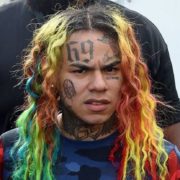 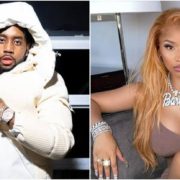 Fivio Foreign Gets Flowers From Nicki Minaj For "B.I.B.L.E" 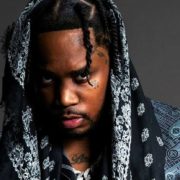 Fivio Foreign's Friends Are Upset With Ma$e Following The Interview 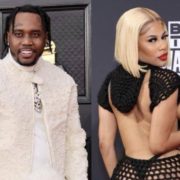 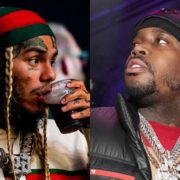 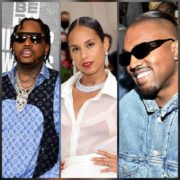 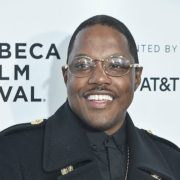 Ma$e Reacts To Fivio Foreign's Allegation Regarding A $5,000 Advance 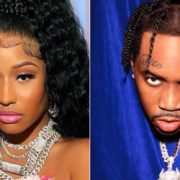 Travis Scott Turns Up For “F.N.F.” By Glorilla