Finding reports of musicians criticizing their contracts is not difficult. Musicians frequently use public forums to voice their complaints about contracts they’re trying to break out of or to call out anyone they think are trying to do them dirty, whether it be with their label, management, or a brand. Ross claims that he has never done this and isn’t even familiar with it since, as he recently disclosed on the Beyond The Chair Podcast, he settles those conflicts one-on-one.

“You gotta realize when you a young artist, I’m sure after you become successful, whatever you look back on you’ll consider it a bad contract,” Rozay stated.

“Have I ever been taken advantage of? No,” he continued. “Have I ever been robbed? No. Have I ever had to sue someone I was in business with musically? No.” Ross never felt the need to go to court, which astonished the hosts.

“It was just the way I moved, I guess,” Ross responded. “Whoever I was in the contract with, we always had [an] open phone conversation. So, if it was anything that was a problem, I presented it and they just explained it to me. If it’s respectable, I’ma respect it because I always felt like, any contract I sign, whatever couple years it was, I could work myself out of this in no time really.”

Rick Ross Explains Why He Has Never Filed A Lawsuit Against A Musician. What are your thoughts on this? Let us know in the comments section. 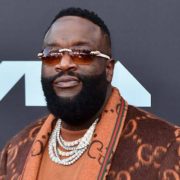 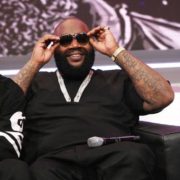 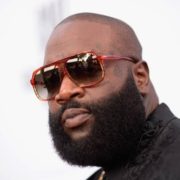 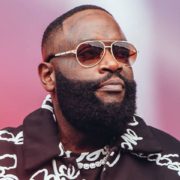 Rick Ross Was Labeled A Hypocrite For Advising His Fans To "GET UP OFF YOUR BIG, FAT LAZY ASS" 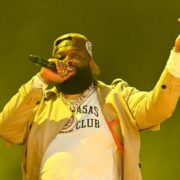 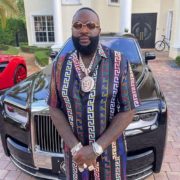 Rick Ross Hosts A Car Show At His Home This Weekend 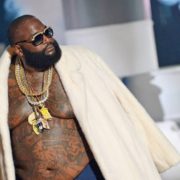 Rick Ross Says To LGBTQ Rapper To "But live your life" 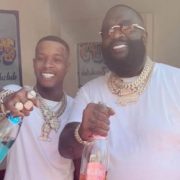