Young Thug appeared in front of the Fulton County Magistrate judge via Zoom call on Tuesday. Following a hefty 56-count indictment against members of the YSL crew, including Gunna, The captured incident was later made public.

During the video, Thug’s lawyer, Brian Steel, begs that the judge hearing the case that day hear the bond. However, she claims that she does not have the jurisdiction to do so. Steel should instead file an application for bond with the superior court judge, according to the judge.

Thug got arrested on Monday and jailed in the Fulton County Jail on allegations of conspiracy to violate Georgia’s RICO Act as well as involvement in a criminal street gang.

“Mr. Williams [Young Thug] committed no crime whatsoever,” Steel said, following the arrest, adding that he will “fight till his last drop of blood to clear him.”

In a press conference, Fulton County District Attorney Fani T. Willis said the prosecution will seek the maximum sentence for “many” of individuals identified in the indictment.

“We’ll ask on the different charges for the maximum penalties, and there’s obviously many people that are looking at life under this indictment,” she stated. “You’re absolutely right. These are serious crimes, they’re serious allegations, and it is my opinion that violence in our community deserves maximum penalties.” 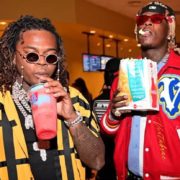 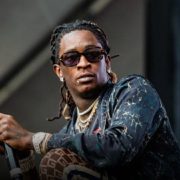 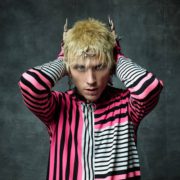 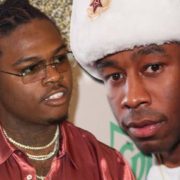 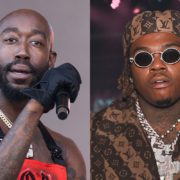 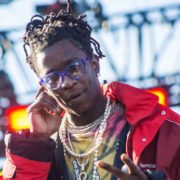 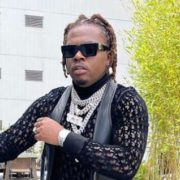 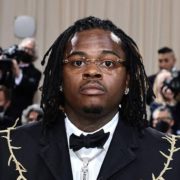 Gunna Surrenders To Authorities After The YSL Indictment
12 replies

Gunna Surrenders To Authorities After The YSL Indictment Scroll to top