While processing her divorce with Kanye West (44), Kim Kardashian (42) gets help from an unexpected source. None other than Adele (33) would have developed into Kim’s ‘divorce coach’ and assist her during this difficult period.

According to insiders, Adele and Kim became friends after meeting a mutual friend of Rich Paul, Adele’s new love interest. And if anyone knows what it’s like to get a divorce and share co-parenting with your ex-partner, it’s Adele. The singer has been separated from Simon Konecki since 2019, a period she describes extensively on her fourth album ’30’.

On the record, Adele sings that she can ‘finally get back to her feelings’, now that she has given the divorce a place. She also sings that she had to efface herself during her marriage to put her ex first. Precisely because of these experiences, Adele would have a great click with Kim, who is currently going through a similar period as Adele was a few years ago.

Kim and Kanye filed for divorce in February after six years of marriage. Kim would see Adele as a great example when it comes to arranging co-parenting. Adele, on the other hand, is said to have told Kim that it is sometimes necessary to make difficult decisions so that you can put yourself first.

The singer previously spoke about this in an interview with Vogue.

“We both find it incredibly important to remain responsible for our child together, even if we don’t live together. He means everything to us and should never be the victim of our divorce.” 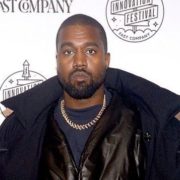 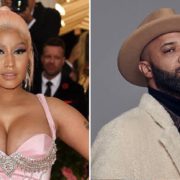 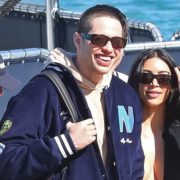 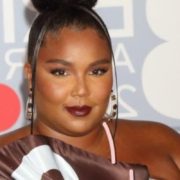 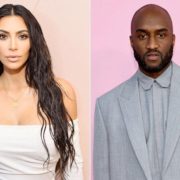 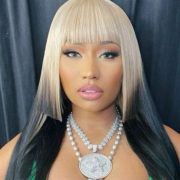 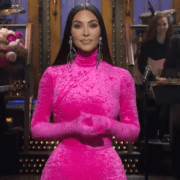 Kim Kardashian Mocks Her Very Own Family In SNL Debut 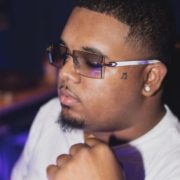 Beverly Tate, The Mother Of Snoop Dogg, Passes Away Scroll to top