American rapper T.I. was arrested in Amsterdam on Tuesday August 3 after the bicycle he was riding collided with a police car, causing the rearview mirror to fall.

The Rapper recorded a video from his cell in the Dutch capital explaining why he was arrested.

Captioned “Free ME”, the performer who was all smiles said: “So I’m locked up now.

“I’m obviously not supposed to have my phone as I’m biking, and because the policeman ran into me and broke his [side mirror], and because I didn’t have my passport on me.

He added: “I’m still not upset – I’m having a phenomenal time. They arrested me and didn’t even put me in handcuffs. They just opened the door and invited me to the backseat. I obliged.”

TI, real name Clifford Harris Jr., said his brief stint behind bars, which he later revealed would last 25 minutes, was part of the country’s culture, adding: “This is the life right now. ”

He is currently celebrating his eleventh wedding anniversary with wife Mrs. Tiny in the Netherlands. 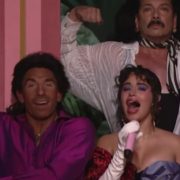 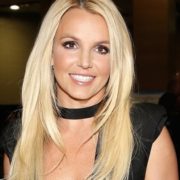 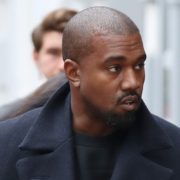 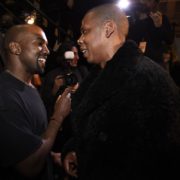 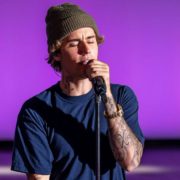 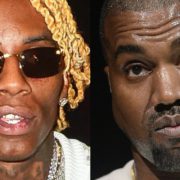 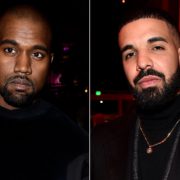 R. Kelly Says He Has No Financial Means For Lawsuit