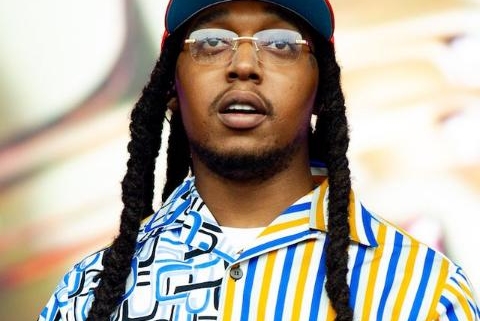 More details are being released following the news that the alleged murderer of takeoff was apprehended. The Public was perplexed as to why it took the police so long to make an arrest in the case. According to reports, Takeoff and Quavo were at a private event in Houston when a verbal incident took place. Takeoff, was hit by gunfire and was labeled a “Innocent bystander” by the police.

“When police arrested him, he had large amounts of cash on him. Prosecutors claim he’s a flight risk for bond.”

DJ Pat is a familiar name in Houston’s music circles, and Akademiks’ update arrived after Houston PD held a press conference. It is unclear how Takeoff’s alleged killer is connected to the group that also attended the event where the rapper was gunned down.

He suggested that the investigation has stalled because of the lack of witnesses willing to speak with the authorities.

“Literally, every single one of those people left the scene without giving a statement to police,” Burrow said. It’s important that those people come forward.”

KHOU 11 News also reported that the mayor of Houston has pleaded with the public to help with the investigation.

“I don’t give anyone an out. If you were there an you saw something, and you know something, you don’t get a pass,”

Takeoff’s Murder Suspect Tried To Obtain An Emergency Passport. What are your thoughts on this? Let us know in the comments section. 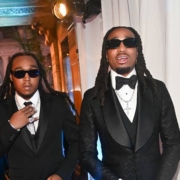 Takeoff: Quavo In Heated Discussion Prior To Deadly Shooting Surfaces 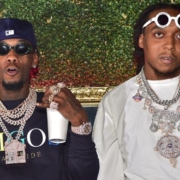 Offset Claims He Is in A Dark Place After Takeoff's Death 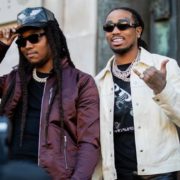 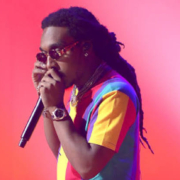 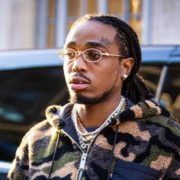 QUAVO TALKS ABOUT THE FUTURE OF THE MIGOS 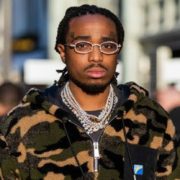 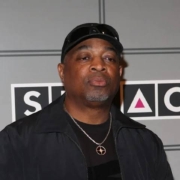 Singer Jake Flint Dies at 37, Just Hours After His Wedding