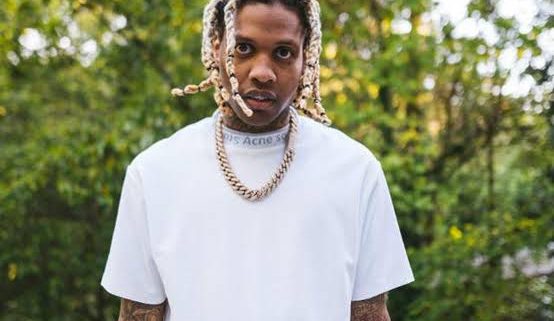 Lil Durk has had a fantastic year thus far. 7220 was his first number one album, and it recently returned to the top spot. And his live presentations reflect the popularity of his collection. The rapper is now on a statewide tour in promotion of his new album, and he’s invited a slew of big names to join him on stage as special guests.

For his East Coast supporters, Lil Durk pulled out one of the biggest rappers of all time during his trip in New York City. 50 Cent joined Durk joined on stage to perform his track “Many Men.” Fans were  taken aback and delighted to see 50 Cent on stage.

50 Cent already stated his admiration for Durk’s music. For the theme song for Power Book IV: Force, which is set in Chicago, 50 Cent enlisted Lil Durk and Jeremih. While Jeremih was a recurring character in season one. Durk will make an appearance in the Power-verse.

The 7220 tour, which will take Lil Durk to 17 cities across the United States, began earlier this month in Phoenix, AZ. Only five more shows are remaining for the rapper, including one on April 26th in Pittsburgh, Pennsylvania. Durk’s tour comes to a finale on May 2nd at Chicago’s United Center. 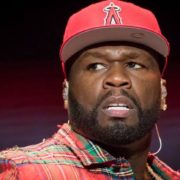 50 Cent Reacts To A Fan's Botched Tattoo Of His Face: 'Who Did This Man Shit?' 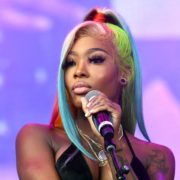 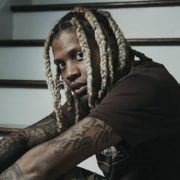 Lil Durk Is Thankful For Solo #1 Topping US Billboard 200 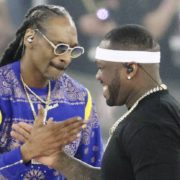 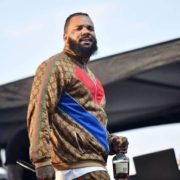 The Game Reveals Release Date For His Album "Drillmatic" 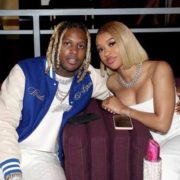 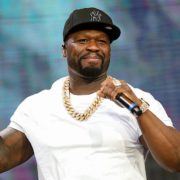 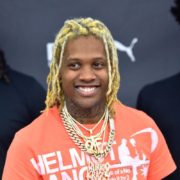 Lil Durk Questions Report Regarding His Net Worth
2 replies