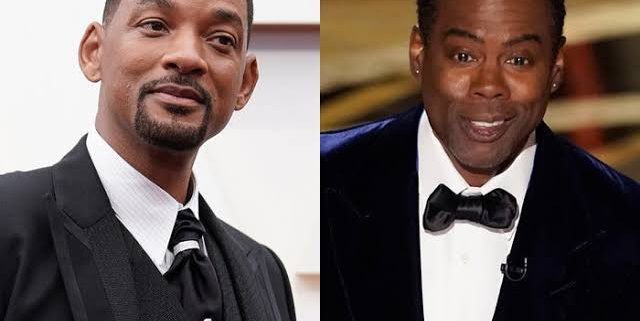 Will Smith Receives a Ten-Year Ban From The Academy Awards Over Chris Rock Slap.

Will Smith on Friday was barred from attending the Oscars or any other academy event for 10 years. The motion picture academy expressed their decision after Smith slapped Chris Rock at the Academy Awards.

Following a meeting of the academy’s Board of Governors to discuss a response to Smith’s activities, the decision was made.

Smith’s actions were described as “unacceptable and harmful” said the academy in a statement.

Will Smith Receives Punishment After He Resigned From The Academy

During the week leading up to the meeting, the actor resigned from the academy . He said he would accept any punishment the academy imposed.

“I accept and respect the Academy’s decision,” Smith made the announcement in a statement.

Smith was allowed to stay and accept his best actor prize after the academy apologized for its handling of the event.

“During our telecast, we did not adequately address the situation in the room. For this, we are sorry,” the academy said. “This was an opportunity for us to set an example for our guests, viewers and our Academy family around the world, and we fell short — unprepared for the unprecedented.”

Will Smith receives Academy’s  verdict. What are your thoughts on this? Let us know in the comments section. 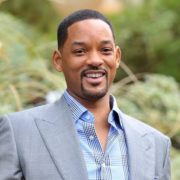 Will Smith Seen Taking Pictures With Fans In India 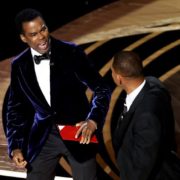 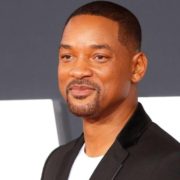 Will Smith Got Sick Of "Too Much Sex" After Breakup 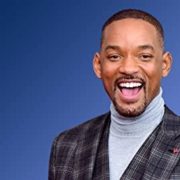 WATCH: WILL SMITH CRACKS A BAD JOKE ONCE, AND THE CLIP IS NOW GOING VIRAL 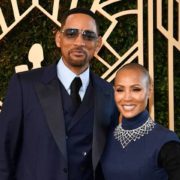 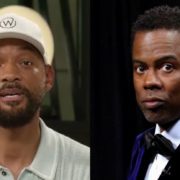 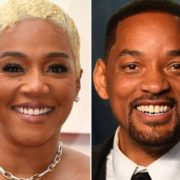 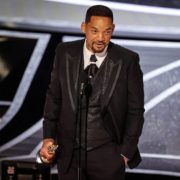 Watch: Will Smith Slaps Chris Rock On Stage For Making A Joke About His Wife
0 replies

Yung Bleu Celebrates His 28th Birthday With A $1 Million Cash Count: ‘To...