A Petition to have Travis Scott removed from Coachella has gone viral.

Following the horrible incident at Travis Scott’s Astroworld concert, the rapper has vowed to offer full refunds for all attendees who purchased tickets to the event.

Fans have launched a campaign to get the rapper banned from Coachella. This comes days after the deadly Astroworld event, in which eight people died and over 300 were injured.

The petition demands “Remove Travis Scott as a Goldenvoice performer,”. It has already surpassed 15,000 signatures and is on track to reach 25,000.

A series of events caused the cardiac arrest of several concert-goers, at least one stabbing (of a police officer with a hypodermic needle), as well as hundreds more who were injured in the 50,000-person crowd at the Astroworld festival.

Saturday’s second night of the festival was postponed after it became clear how many people had died on the first night. Scott released a statement expressing his sorrow.

A criminal investigation was opened in Texas on Saturday into the death of eight people and the hospitalization of dozens more at a concert by Travis Scott.

According to an insider, the entertainer is still “too upset to perform” at the upcoming Day N Vegas Festival on Saturday, November 13th, and has canceled his appearance. 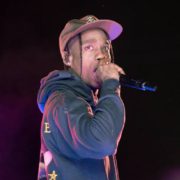 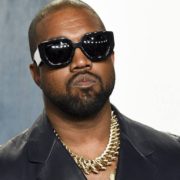 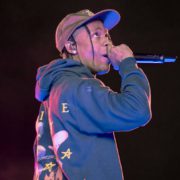 Travis Scott Turns Up For "F.N.F." By Glorilla 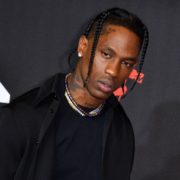 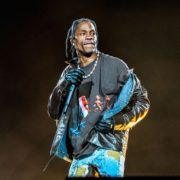 Travis Scott's Nike Collaboration Has Been Delayed After Astroworld 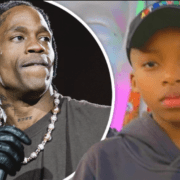 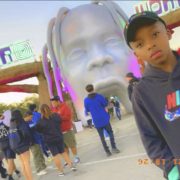 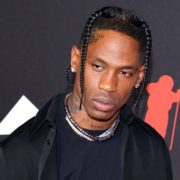 Travis Scott Has Pledged To Pay The Funeral Expenses Of Those Killed At Ast... Scroll to top