J Prince is pro who could get anything done musically. He was the one who ended Drake and Kanye West’s beef last year and the founder of Rap-A-Lot Records. Prince helped Drake and Kanye to organize their Free Larry Hoover Benefit Concert.

Prince took to Instagram to announce his plan to initiate  a ground breaking event. He revealed his plan on the Instagram post to organize an all-star concert. The essence is to express his displeasure with the removal of Kanye West from performing at the 2022 Grammy Awards concert.

Prince called on Drake, Nicki Minaj, The Weeknd, Kanye West, and others to unite and plan a concert on the 64th Annual Grammy Awards night. He told them to plan the concert in Las Vegas where the Grammys will hold on the same night.

Prince’s call for an all-star concert is coming after Kanye was removed from the list of artists to perform at the Grammys night. Kanye’s removal was due to his “concerning online behavior” towards Pete Davidson, his  ex-wife Kim Kardashian, Trevor Noah, and so on.

Prince said, “I recommend that the artists I mentioned above — and more — come together in Las Vegas and perform at the same time as the Grammys on a special network and streaming platform to prove that ratings will change where the Grammys are concerned when the No. 1 selling genre in music — Hip Hop — come together. Because there’s power in numbers.

“The powers that be will be mad at me about this one. But fuck ’em! I love the culture. The seed has been planted; let’s water it.”

He added, “I’ve been watching the Grammys control and dictate our culture to their benefit up close and personal for the past 30 years. And all the artists, managers and executives would do is complain, but never have the nuts to come together to do anything about it.

“This is a slave master, punish-a-n-gga mentality and act to remind us that no matter how much money we have, we’re still n-ggas in their eyes. So they cancel Kanye and discriminated against Drake, The Weeknd, Nicki Minaj and many others over the years. This will only be broken by us uniting our powers to bring about change moving forward.”

The Grammys for this year are scheduled for April 3 at the MGM Grand Garden Arena in Las Vegas.

What do you think about it? Let us know in the comments. 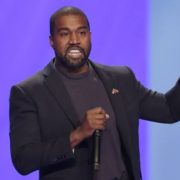 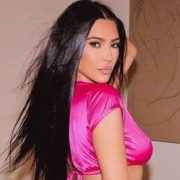 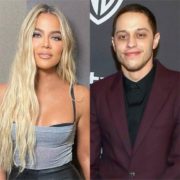 Kim Kardashian Opens Up On Allegations On Their Children's Custody 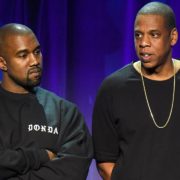 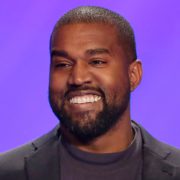 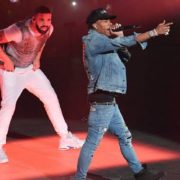 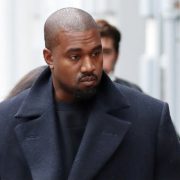 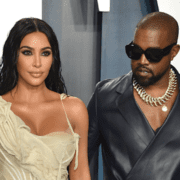 Dreezy To Release Another Single “Covid Flow” Scroll to top